An Introduction to Chef Solo 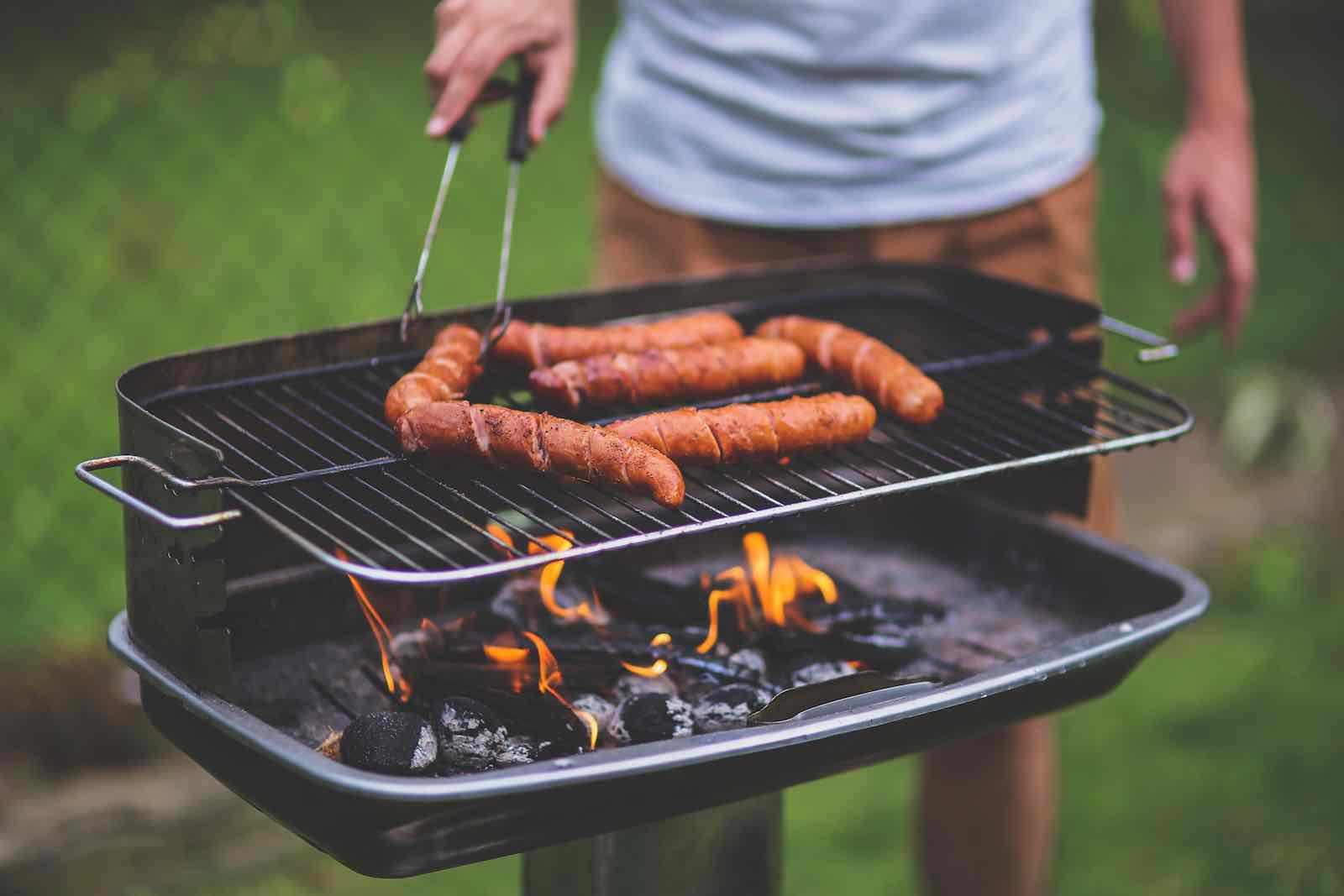 This past weekend I was able to automatically provision my personal server using Chef. Chef is a powerful tool for configuring servers, but most of the guides I found were overly complex or aimed at groups with large computer clusters. Therefore this is my attempt at writing a stupid-simple guide to Chef-solo for a small number of personal machines.

Why should I use Chef?

I don’t know any reasons for using Chef specifically, but using a configuration management tool can save you a lot of headaches. If you every break your virtual private server, you can always create a new one and redeploy your software in minutes without going through all of the motions by hand. While it might seem trivial now, you’ll be happy you invested the time six months later when you’ve completely forgotten what you did to get nginx working just right.

I’m assuming you have the following:

If you are looking for a hosting service, I personally recommend Digital Ocean (referral link).

Knife-solo is a tool which adds a few extensions to Chef’s command line tool, knife, to make life easier. Berkshelf is a dependency management tool for Chef cookbooks.

Now that we have knife-solo, create a new directory and run the following command:

This will give you the following:

Let’s create a new cookbook for our server.

Now you’ll have this:

In this tutorial we are just going to install some packages, configure ssh, and create a new user, so you can ignore most of these directories.

We’re going to be using the user cookbook and the openssh cookbook, so add the following lines to your metadata.rb file.

This is Chef’s way of knowing which cookbooks to have before attempting to run any of the recipes inside our new cookbook.

Now let’s open up recipies/default.rb and write our first recipe.

First, we iterate over a list of packages and install each one. Then we execute the data_bag recipe found in the user cookbook followed by the default recipe for openssh.

Great! Now Chef will install vim and git, create the ourUser account, and lock down ssh for us.

Note that you need to generate the "your_password" string using mkpasswd -m sha-512.

Now we need to create a configuration file for Chef to use. Create a vps.json inside the nodes directory and place the following:

Finally, we need to add our dependencies to the Berksfile so that Chef will install them on our linux box before executing our recipe. Your Berksfile should look like this:

That’s it! Now we can finally run Chef on our server.

This will install Chef on the server, download the cookbooks in the Berksfile, and execute our default recipe in the vps cookbook.

Finally, we need to clean up the machine. However, we must login as ourUser since we’ve prevented root login in our Chef recipe.

Hopefully this helped you set up Chef with your linux machine. Chef seems to be easy enough to use from this point once you’re able to somewhat see how all the pieces fit together. This is my first time using Chef so if I’ve made an error or committed some bad practices, please let me know in the comments or feel free to email me.

Also if you’re looking for a Chef cookbook to install Ghost, checkout the one I made to deploy this blog using sqlite3.